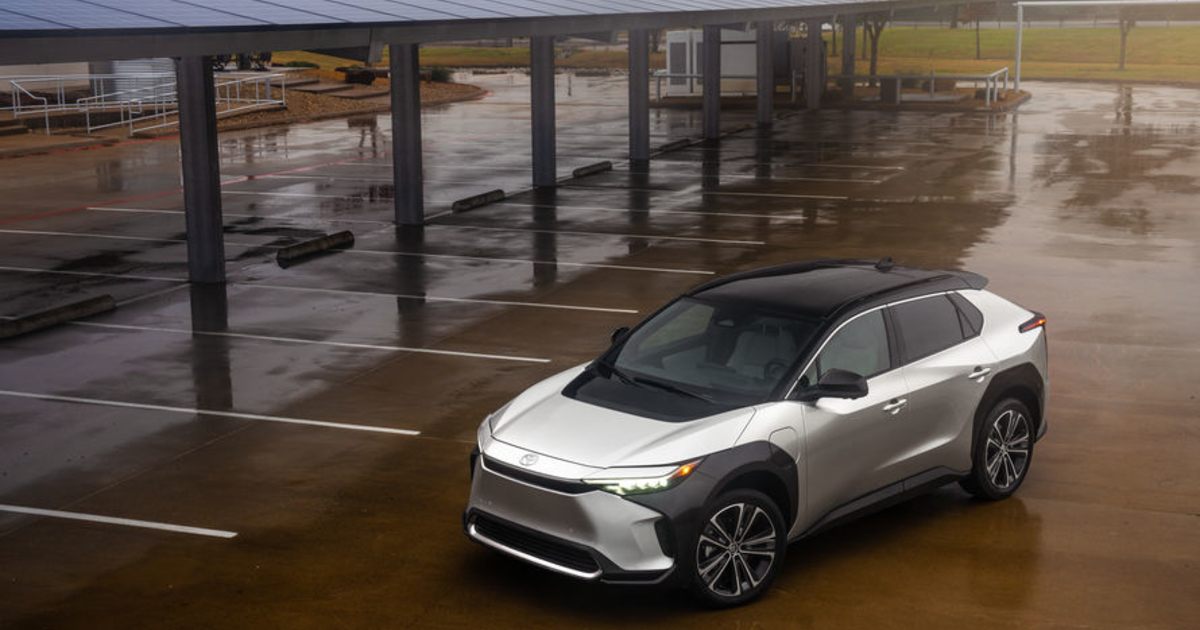 Automakers are starting to team up with electric utilities to accelerate the push to build the infrastructure needed to make electric vehicles a viable option for more U.S. consumers.

One of the biggest questions surrounding the widespread adoption of EVs is whether U.S. power grids will be able to power the vehicle batteries that are being charged in businesses and homes.

More than 530,000 new battery-electric vehicles were registered in the US as of September. Recognizing that demand is coming, traditional carmakers are setting up new business units to tackle the problem.

This week, Toyota said it will collaborate with Oncor, an electric transmission and distribution company in Dallas, to test its vehicle-to-grid technology in a pilot project. V2G allows EVs to send power from their batteries to the electrical grid.

This marks the first partnership between the Toyota Electric Vehicle Charging Solutions team and a US public utility focused on BEVs. Toyota will use the results of its research with Oncor to inform the nascent buildout of a comprehensive EV charging ecosystem in the US.

The automaker envisions customers using battery-powered EVs to power their homes and communities, even sending power back to the grid during times of need such as storms and other emergencies, said Christopher Young, group vice president of Toyota Electric Vehicle Charging. solution

“Our collaboration with Oncor is an important step for us to understand the needs of utilities, as we plan to work closely with them so that every community can transition to Toyota’s electrified vehicles,” Yang said.

Toyota will use the utility company’s research and testing microgrid at its Dallas facility, south of the Japanese automaker’s U.S. headquarters in Plano, Texas, for the first phase of the project. The automaker will connect its V2G charger, solar panel and battery storage technology to Oncor’s System Operating Services Facility microgrid — comprised of four interconnected microgrids that can be controlled independently or combined in parallel, tandem or into a single, larger system. Researchers will hook a BEV up to a microgrid to better understand how the vehicle can be used with a utility.

The second phase of the project will be launched in 2023 and will connect Toyota BEVs to homes and businesses within Oncor’s service area.

In another partnership announced this week, Stellantis, parent company of Fiat Chrysler Automobiles, said it will participate in Detroit-based DTE Energy’s voluntary renewable energy program, MIGreenPower, to add 400 megawatts of new solar projects in Michigan. This is enough to power 130,000 homes annually.

Stellantis’ participation in the program is part of the automaker’s efforts to achieve net zero greenhouse gas emissions worldwide by 2038 and to ensure that every vehicle it makes in Michigan uses 100 percent carbon-free electricity by 2026.