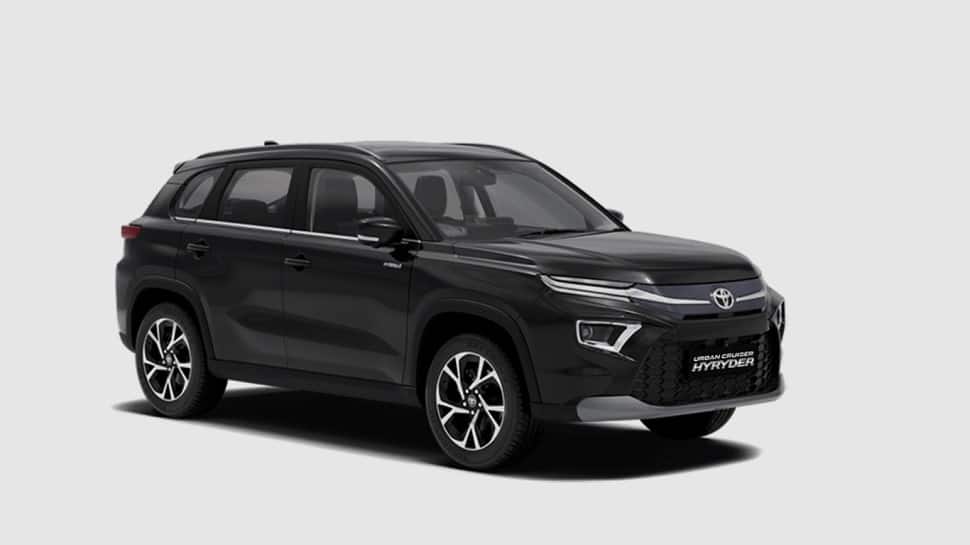 The Toyota Urban Cruiser Hyryder is one of the most economical SUVs in the Indian market It is offered with two engine options – 1.5L NA petrol with mild hybrid technology and 1.5L strong-hybrid setup. While the former helps the highrider with an affordable price tag, the latter helps it with a claimed mileage of 27.97 kmpl. The strong-hybrid architecture is definitely more expensive than the mild-hybrid powertrain, and thus Toyota has announced plans to introduce a CNG variant of the Urban Cruiser Highrider. The company may launch the Hyryder CNG urban cruiser in India this month, and here are some important details about it. 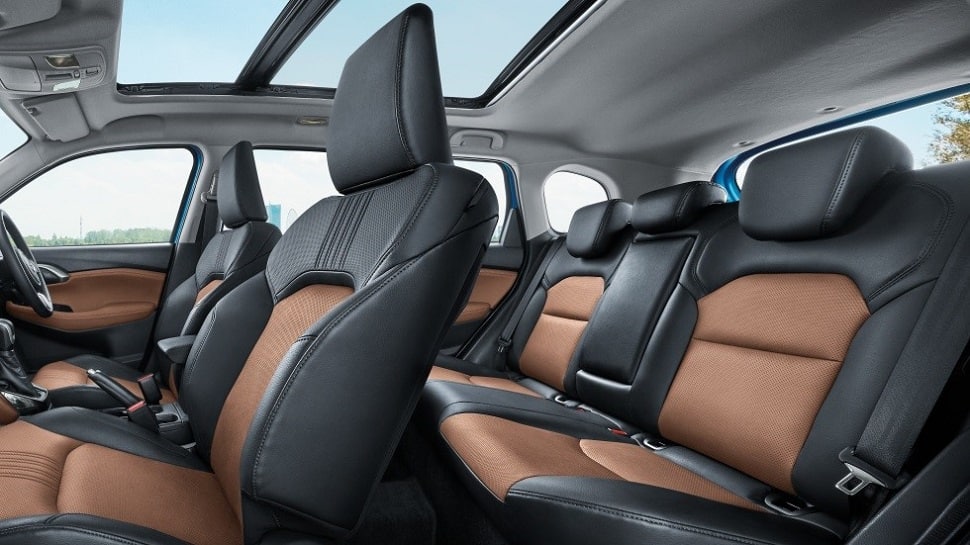 In CNG guise, the Urban Cruiser Highrider will retail in two variants – G and S, with only a 5-speed manual transmission. The 1.5L 4-cylinder naturally-aspirated petrol motor will be offered with these variants, producing a maximum power output of 105 PS and 138 Nm. Using CNG as fuel will reduce this number slightly.

In the petrol-only avatar, the Toyota Urban Cruiser Hyryder is priced at Rs 14.34 lakh and Rs 12.28 lakh for the G and S trims respectively. These prices are for manual grade and are ex-showroom only. With a factory fitted CNG kit, an increase of roughly Rs.1 lakh.