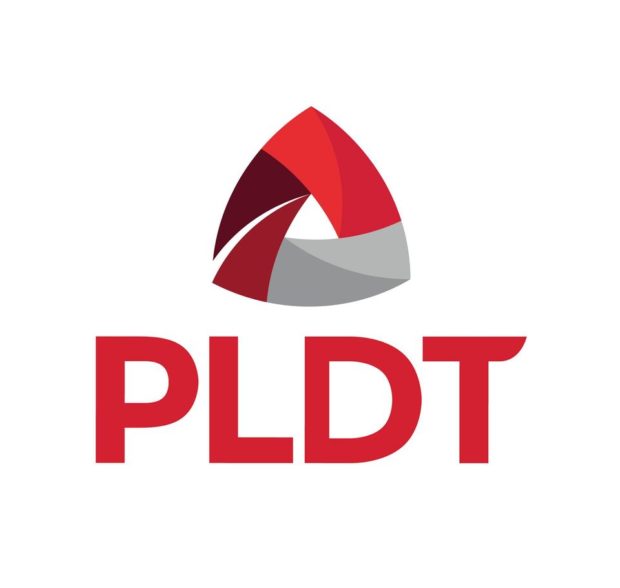 The rollout of 5G, which did not take off as expected despite the investments already made – as evidenced by the low market penetration – partly contributed to the budget overrun of 48 billion pesetas by PLDT Inc., which has spent on this new technology to counteract the increase in demand for connectivity.

The Pangilinan-led telecom company said in a disclosure on Friday that its multi-year investment program included high-speed network assets and port installations, among other things.

However, the publicly traded telecom company clarified that it had to slow deployment of this expensive technology due to lower-than-expected demand.

PLDT wireless unit Smart Communications said it saw 2.51 million devices connected to its 5G services at the end of September, more than triple the 759,000 devices it recorded in the same period last year. The latest number covers just about 4 percent of the telecom company’s nearly 68 million subscribers.

In comparison, its close competitor Globe Telecom Inc. has enrolled more than 3 million devices on its 5G network during that period, accounting for about 3 percent of its 87.9 million subscribers.

“The postponement of 5G rollout was related to the tepid market uptake of 5G handsets as they are still not affordable for most of the Philippine prepaid market,” the telecom giant said.

A PLDT official previously said prices for 5G-enabled handsets, which range from P13,000 to P15,000 for the entry-level model, are seen as expensive by the majority of the public. According to the official, the ideal price is under 10,000 pesos.

Luis Limlingan, director of sales at Regina Capital Development Corp., told the Inquirer, “It didn’t help that it was the pandemic and the market was also slow to adapt to 5G phones as people curtailed their spending as well.”

The 5G assets are currently being stored in the warehouses, PLDT said, noting that these will not be depreciated.

“These 5G assets could either be repurposed for 4G/LTE or deployed as 5G adoption increases in the market,” the telecom operator added.

The company has 77,200 base stations, including 7,300 5G base stations and nearly 40,000 5G/LTE base stations across the country, according to its latest report. Its network covers 97 percent of the population.

PLDT is also working with Washington-based Omnispace to enable space-based 5G services, supported by low-Earth orbiting satellites in the country.

Recently, the company reported that its 5G roaming services are available in 62 countries through partnerships with 115 telcos around the world.

Last week, the PLDT announced that it had accumulated 48 billion pesetas in budget overruns over the past four years, which was only recently revealed. Inquirers previously reported the figure was as high as 130 billion pesos but was lowered after some negotiations with suppliers.

The telecom giant intends to require payment deferrals from providers and cut capital expenditure (capex) over the next few years to cushion the impact of overspending.

Depreciation costs are expected to increase by an additional P4.8 billion annually over the coming years.

To fund its investments, dividends and general corporate affairs, PLDT confirmed its plan to borrow about 35-45 billion pesos over the next two years. It is scheduled to pay out the remainder of the regular dividend of P45 per share and the remaining special dividend of P42 per share this year.

Earnings before interest, taxes, depreciation and amortization is on track to reach P100 billion this year.

Do not miss any news and information.