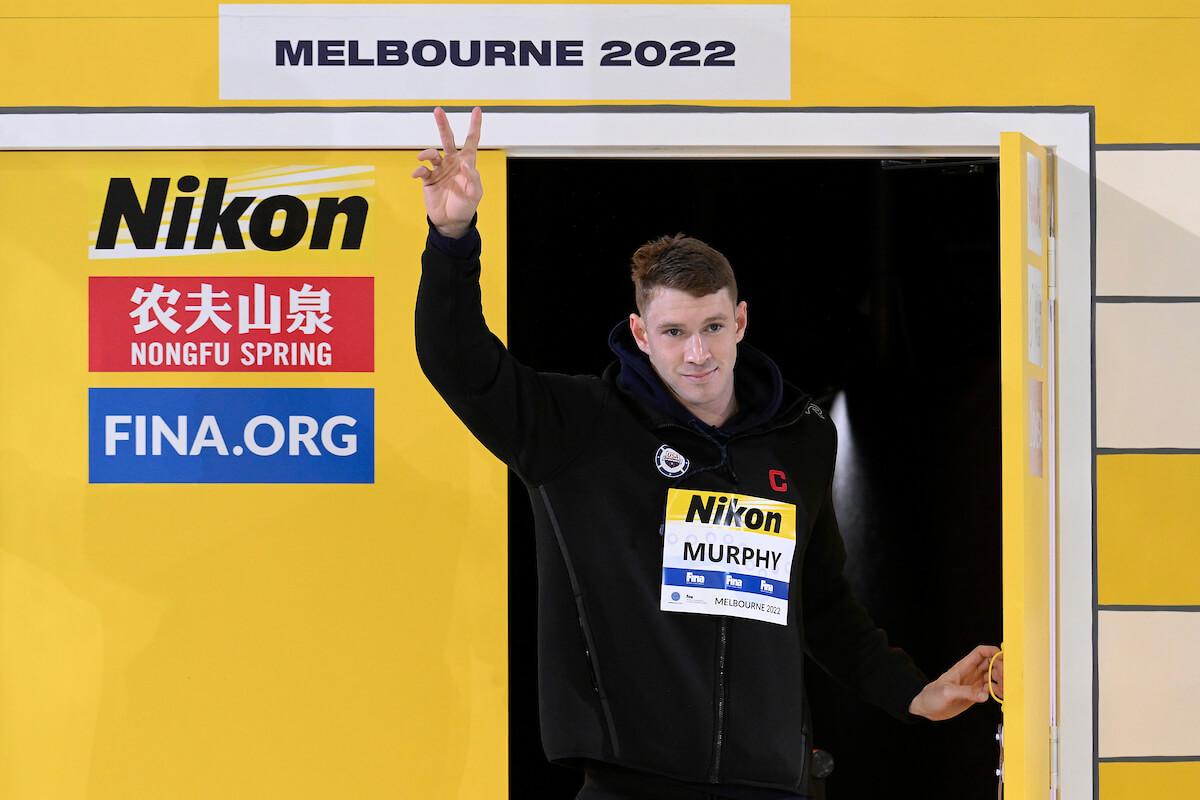 US Olympic champion Ryan Murphy He has won a dramatic ‘re-swim’ in the men’s 50m backstroke after a false start forced officials to reschedule the race an hour after he had originally swum.

It was Cooper who pondered the “what ifs” after touching the wall first in the aborted “no race” ahead of Murphy, faster than the world junior record of 22.52 set in last night’s semi-final – the fastest swim of the night.

It was Cooper who crossed the 25m mark swimming again in 11.06, but Murphy’s strength saw the American backstroke star to the finish line to win in a real nail-biter.

As Murphy celebrated the victory, Cooper, a 21-year-old from Queensland who is a Tokyo Olympic rookie, stood still as he pondered what might have been before collecting his thoughts and congratulating Murphy.

An initial error at the start of the “first final” forced the event to be scheduled later in the session. After the eight athletes heard the start signal for the title race, several beeps from the start system immediately sounded. The signals caused immediate chaos, three athletes stopped and five races went ahead.

According to reports, the situation was the result of an early error and officials were forced to set a new time for the event. Ultimately, it was decided to place the event later in the Night Four program after the 100 individual medley races were completed.

The debacle in Melbourne marks the second consecutive edition of the World Championships where the 50 backstroke final has been contested. Last summer at the long-distance World Championships in Budapest, the American Justin Ress initially appearing to capture the gold medal, he was disqualified for a finish violation. In the end, they overturned that DQ and awarded the title to Ress, with his compatriot Hunter Armstrong awarded a silver medal.